Access to our certification transfer service is provided free of charge with all BMABA memberships. 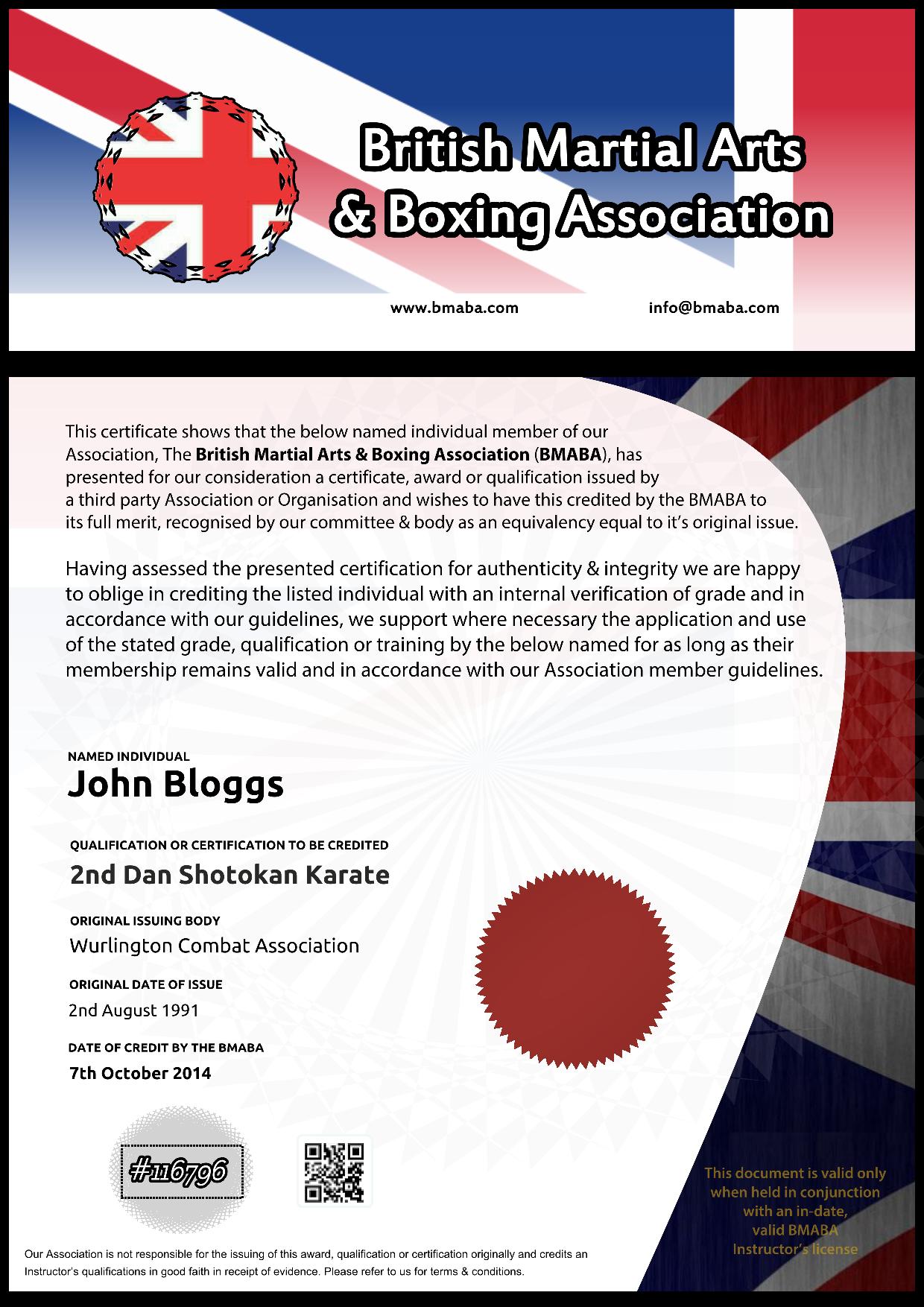 Over the years we’ve supported & assisted a wide range of instructors whom are looking to break away from their over-controlling current body but are left with a shortfall in their certification.

The problem is that some UK associations feel it necessary to issue certification that is only recognised internally, therefore trapping instructors and clubs indefinitely.

Others may have certification issued by an Association that is no longer trading and therefore has no traceable history or records.

Our qualification and certification service is designed to help instructors and coaches bring antiquated or poorly designed – but genuinely earned – certification from their current Association or Body to a respected Association such as our own.

Our certification transfer service allows instructors to be credited for the achievements they’ve done elsewhere.

For example, if John gets a 2nd Dan through a club registered to another Association and then wishes to start his own club, he may find that initial Association doesn’t recognise his grade outside of it’s own circles. This, as far as we’re concerned, is nothing short of holding a club or instructor ransome, and it’s simply not fair.

Can I Transfer Any Certification?

No, we can’t transfer everything.

This service is primarily designed to deal with the transfer of Association issued licensing or certification, including grades.

How Much Does This Service Cost?

This service is provided 100% free of charge. You’ll also receive PDF certification (as shown above) free of charge too. You can, if you wish, purchase an official print of this certificate – although that’s up to you and totally optional.

How Can I Start This Process?

You’ll need to be a member of our Association first.

Join Us Online
Join Us Now

Join One Of The UK’s Leading Associations

Back to Top
WE'VE MOVED TO A NEW WEBSITE! 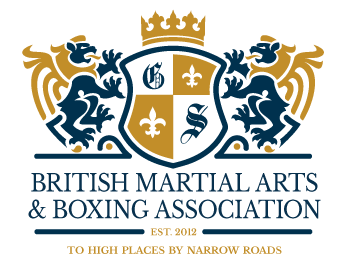